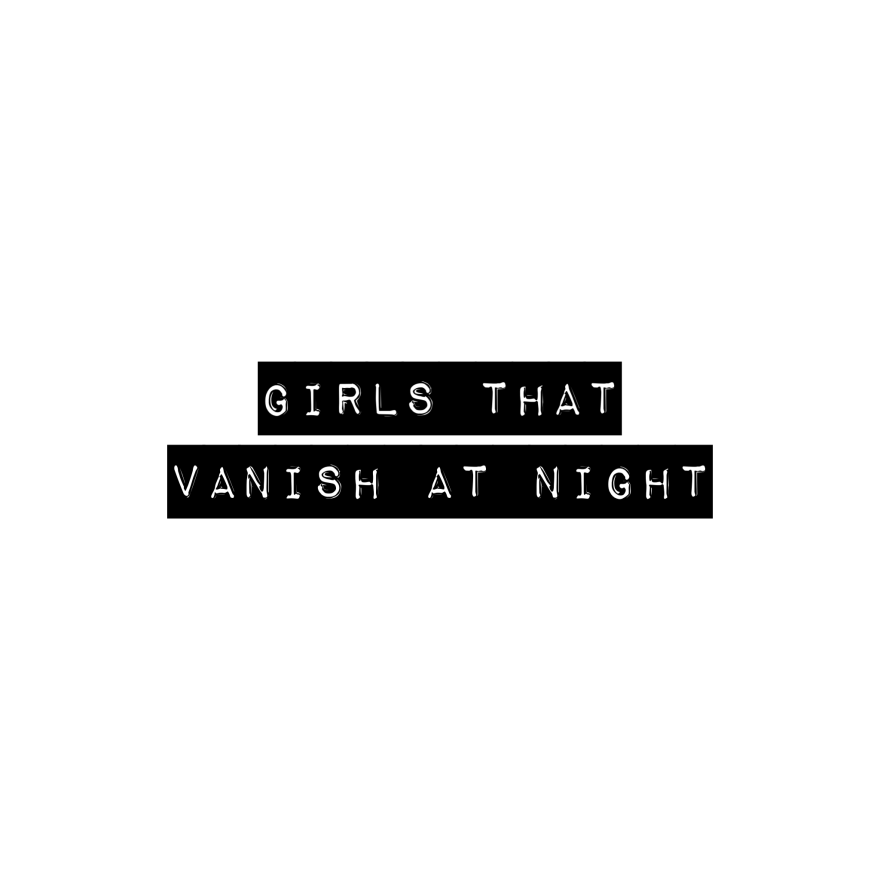 Don’t worry, dad said, you worry too much.

They said no going outside, no exposing yourself to—

To what, air? Don’t expose myself to air and breathe like a human being just because I’m dying?

You’re not dying wasn’t the right thing to say, because it was a lie, and so instead she said, don’t worry, dad, you’ll live forever.

Nah, I won’t. None of us do. And when you’re my age you realize that’s a blessing. You stop being afraid; you start being ready.

She’s never recalled the finer details of the crash, but she does the red memory of the vivid blood pressure in her whirling head and how it had built some behind her eyes until the burden made them haul open fanlike and woozy and all she desired inwardly was to sleep. She could’ve persisted there suspended upside down by the faithful seatbelt with her unwieldy arms, slackly splayed out curve of the wrists first and make this her grave. The chapped texture of the roof of the inside of the trickling car could’ve been the last thing she ever felt. She’d even run her knuckles on it some as if it might lull her, wondering if she’d ever done this very same thing while drifting safely in the rhythmic amnion of the womb.

Instead, stringed along by an otherworldly puppeteer and with the pathetic soundtrack of her own chopped and labored breathing, she’d released herself from the seat belt first and fell hard onto her shoulder, then turned to the empty passenger seat and no longer felt anything but the desire to find her father.

The rubble of him was a hurled scarecrow on its back surrounded by a swelling, dark pool not far ejected from the vehicle when it flipped in the collision. The white-dusted fragments of glass outlined him like illuminated chalk, like an angel dissolved having fallen to earth and becoming human. When she trudged to him with a half-busted knee and a warm fluid flowing down her cupids bow, she flickered over him silently for a moment thinking he was gone already, but he’d said, go, go help them, they got a baby. Only then could she hear the primeval vocalizations of one too young and too trapped to help themselves.

Time didn’t go by too fast, or too slow, time simply wasn’t. There wasn’t any time at all. She’d saved the mother and the baby and they lied together weeping and calling the police. She’d come back just in time to see her father smile and leave the world.

The eyes are what she saw first, before the height of the thing. They were pale yellow underneath the murky light of the round moon, which darkened its grey fur into a blue, dismal pelt as it prowled quietly to her from the dense trees like a fence on the side of the highway. The shoulders were broad and half-clothed with a red plaid shirt ripped apart and glistening, the opened maw was wet and dripped onto the concrete as it walked to her on its hind legs, the teeth long and yellowed. It was taller than any dog she’d ever seen, well over six feet, and it was so slow, unblinking.

The full moon obscured by a passing cloud was blotted out when it pounced on her. She can remember how it smelt; seeped fur, clotted canine musk herbed with dried blood, congealed foamy congregations of saliva at the corners of its mouth. She can remember the piercing of its claws burrowing into her shoulder blades, but she remembers nothing else. Not screaming. Not pain. Not anything until she woke up in the hospital.

The morning had rose in that strange way that morning seems to lift up, at least that’s how she’s always seen it. It comes up from the grass as if it crawled out of outer space in a vapor.

I’m sorry about your father. I’m your new partner, he’d said, poking his narrow chin and inspecting the room for ears he might’ve not seen listening, tell me what you know about werewolves.

THE END (for now) 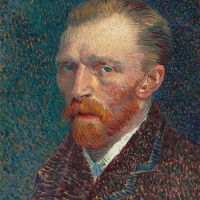 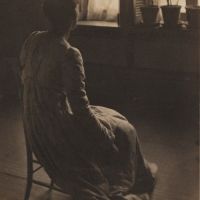 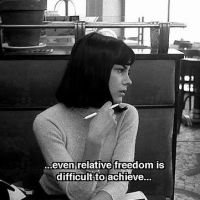 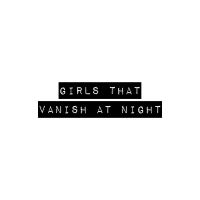